Close enough to go just for the ice-cream, in Montisi there’s a fab new Gelateria, Il Re Gelato We were there in the morning, and so we passed on the Cappuccino we planned and headed in for Coffee ice cream instead! It was fantastic.  Opened about a month ago, the production is on site.  There was a Chocolate and Chilli being made whilst we were there in the laboratorio. 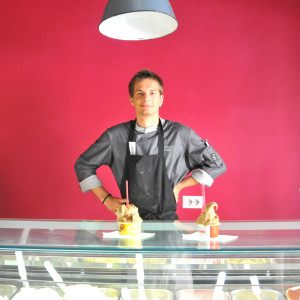 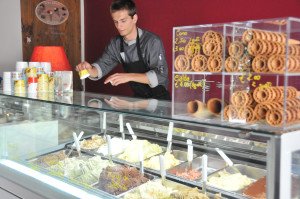 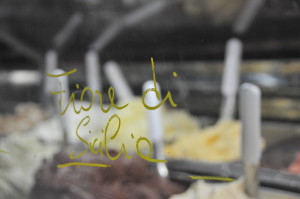 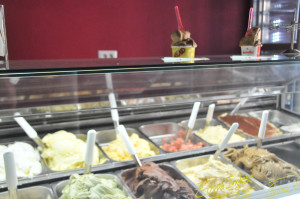 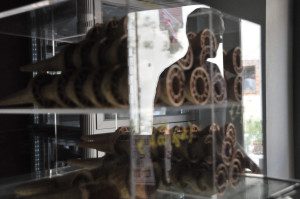